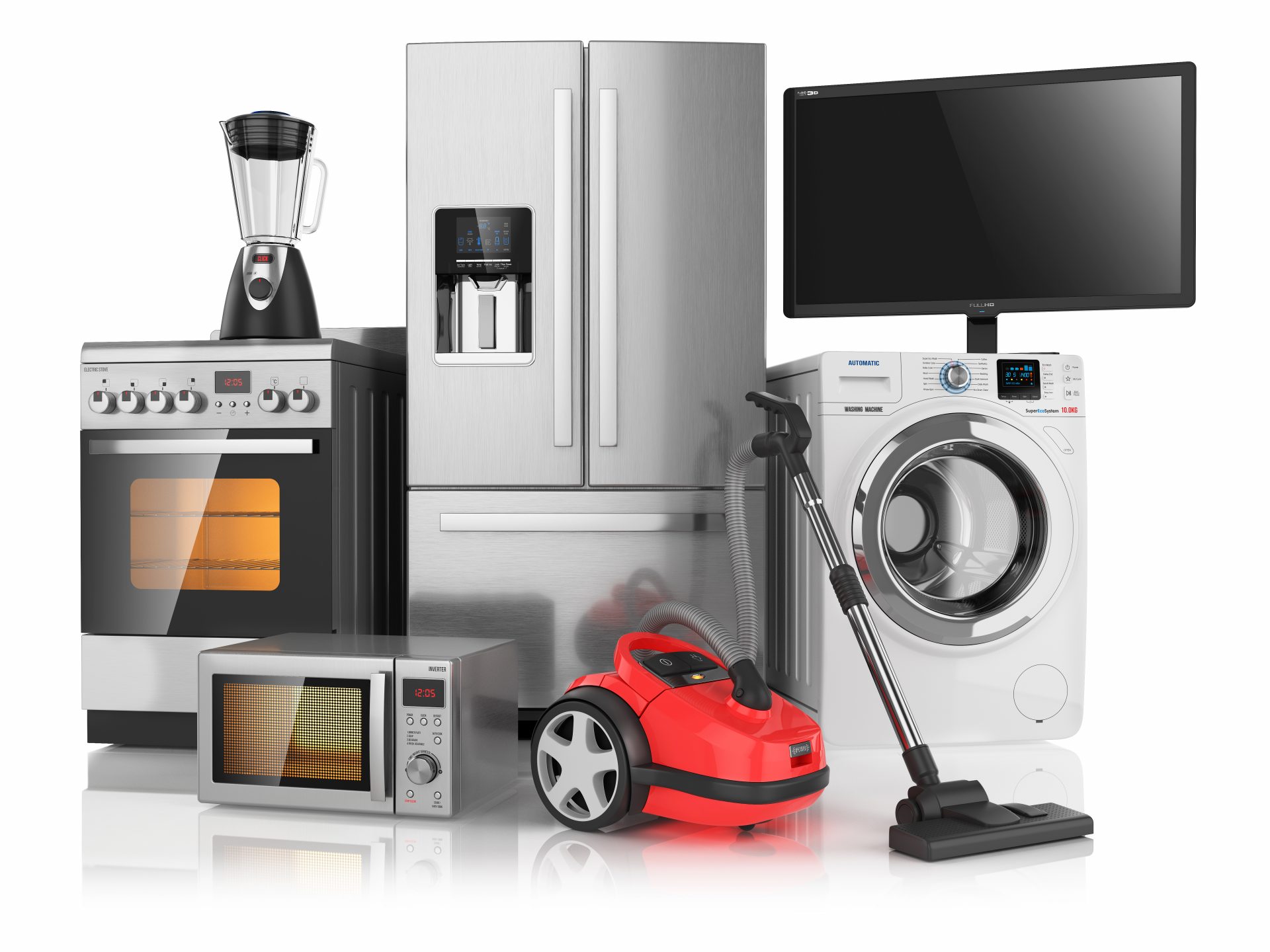 Are your Appliances Tripping your Circuit Breaker?

Circuit breakers have a very specific job. They’re designed to break the circuit if there’s an excessive energy draw or fault so that a fire is not started. Two reasons a circuit breaker trips are due to an overload or a short circuit. If you’re having trouble with your circuit breaker tripping constantly, it could be one of your appliances that’s causing the issue. It may also be time to replace outdated electrical panels and circuit breakers. If you need a residential electrician near Washington DC to update your electrical panels, the professionals at NJ Electric Service have you covered.

One of the most common appliances that cause a circuit breaker to trip is a hairdryer. This is because it produces a significant amount of heat in a short time. A circuit can break at the breaker supplying the circuit or it can break at the specific outlet, resulting in various powerless outlets. To decrease the chance of tripping your circuit, unplug devices you’re not using and limit the amount of energy you use. Second, are fans and portable air conditioners. It’s likely that homeowners are cooling off from the summer heat with multiple fans and air conditioners. This excessive energy draw puts you at risk of a tripped circuit breaker. To avoid this, don’t leave fans or air conditioners on in rooms that aren’t being used. Third, are old refrigerators. If your refrigerator is over 20 years old it’s using more energy than a modern one would. If it’s causing frequent circuit breaker trips, it’s time to replace it. Lastly, vacuum cleaners can easily trip a circuit breaker if it’s plugged into the same outlet as another active appliance. It’s a good idea to test your vacuum in other areas. Does it cause one breaker to trip? If so, the issue is probably not the vacuum but the breaker.

Looking for A Residential Electrician Near Washington DC?

NJ Electric Service is a licensed and insured company with over 10 years of experience. Whether you need power distribution systems, fire or smoke alarms, lighting systems, or remodeling, we do it all. Contact us for more information!

What Should You Do In An Electrical Emergency?

What is an Energy Audit?

Everything You Should Know about Your Outdoor Lights

Did you Know a Light Switch Could be Converted to an Outlet?